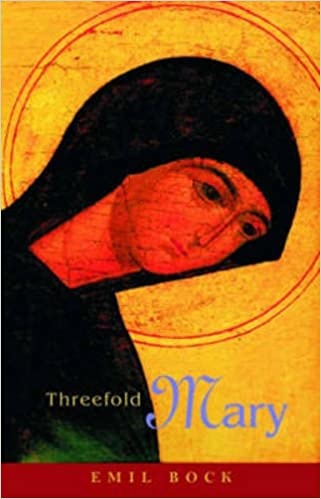 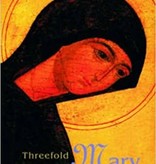 “The Mary mystery has meaning for all humankind, and a renewed Christian understanding of the human being in the fullest sense will be able to fathom it.” ―Emil Bock

This little book contains three lectures presented as “The Mystery of the Virgin Mary in Body, Soul, and Spirit” during the Christmas Holy Nights of 1950/51.

On November 1, 1950, Pius XII proclaimed the Dogma of the Assumption―Mary’s bodily assumption into heaven―sending shock waves throughout the Christian world. C. G. Jung, for example, wrote his Answer to Job in response. Emil Bock’s response was these lectures that answer some of the issues and broaden the scope to include not only the Mary–Sophia mystery in human history, but also the meaning of the feminine element in the evolution of consciousness.

Those interested in an anthroposophic perspective on Mary in body, soul, and spirit will gain much from this book.